In the e-sports arena, especially the League of Legends arena. Whether you like it or not, there is always a word that cannot be circumvented, and that is Korean aid. As the "teacher" and opponent of Chinese e-sports, the strength of South Korean players cannot be underestimated. Therefore, in the era when e-sports competitions were just emerging, Korean aid was adopted by all major teams as the easiest way to enhance the team's strength. 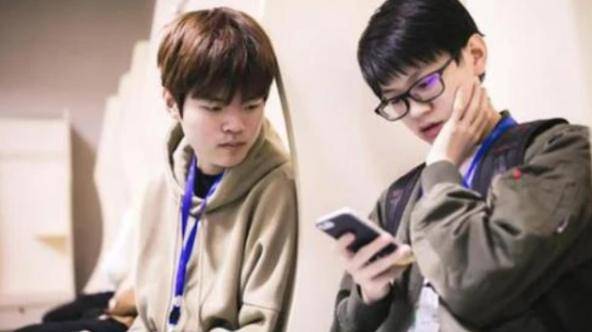 But with the steady improvement of the strength of domestic players, Korean aid has begun to become less important. For the Korean aid who is still in the country, those who are weak have begun to consider being kicked out, and the rest are treated as ordinary players. For this reason, many Korean aids have also started their own transformation. 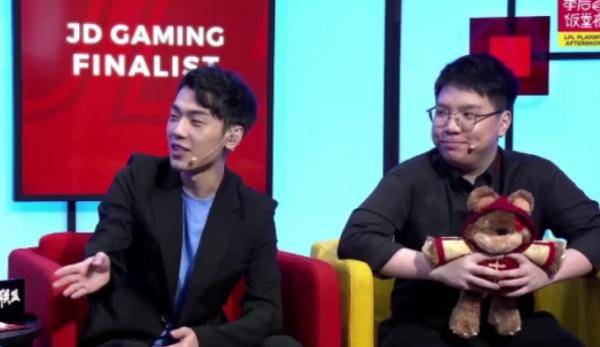 If you have been following the official program dining room of League of Legends recently, you will definitely be impressed by the host Zhao Junri. On the host stage, Junri can be said to have frequent golden sentences and witty words. In a short time, it has accumulated a lot of popularity. His extremely standard Chinese made the audience forget that he is a Korean.