After the Champions League game between Paris and Manchester United, the Paris captain Kim Pembey accepted an interview with the media. He said that the team had no excuses for the loss, but simply did not perform well and could only blame the team itself. 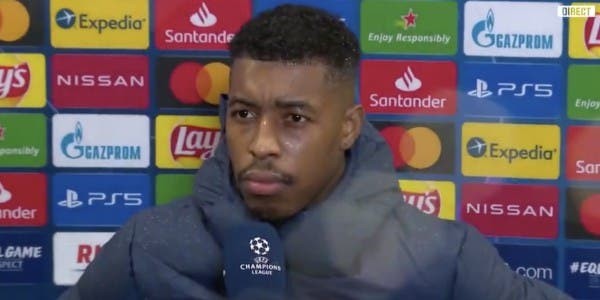 "We have no excuses. Tonight is simply a bad performance. We did not engage in confrontation. We were very slow in returning to defense and eventually paid the price. We can only blame ourselves."

"Lack of confrontation? Yes, of course, we did not confront or were in place late in the confrontation. We need to clear ourselves up, and we need to move on with the same goals."