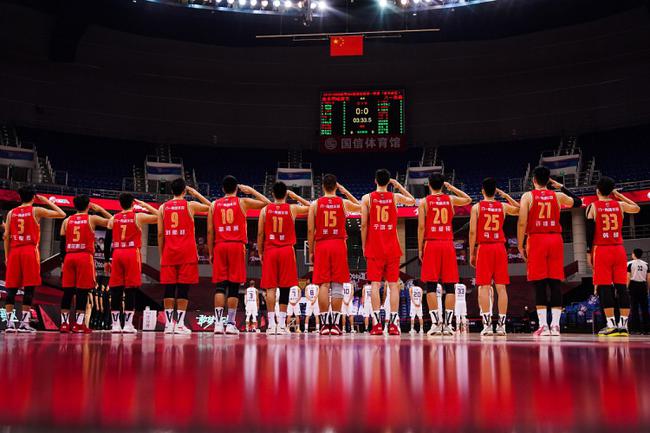 According to previous reports from the domestic media Sports Business, people familiar with the matter revealed that the CBA will no longer be played in the August 1st season, and the number of entries will be handed over to Fubon Group.

As for the ownership of the Bayi Men’s Basketball Team, there is no unified statement by the Military Sports Training Management Center, and it may depend on the players’ own choices. Players can first apply for retirement and transfer, take off their uniforms, and then discuss joining matters with their favorite teams in accordance with the relevant regulations of the Chinese Basketball Association. In view of the need for approval during the retiring of Bayi players, there is a high probability that these Bayi players will not make their appearance in the CBA arena again this season.