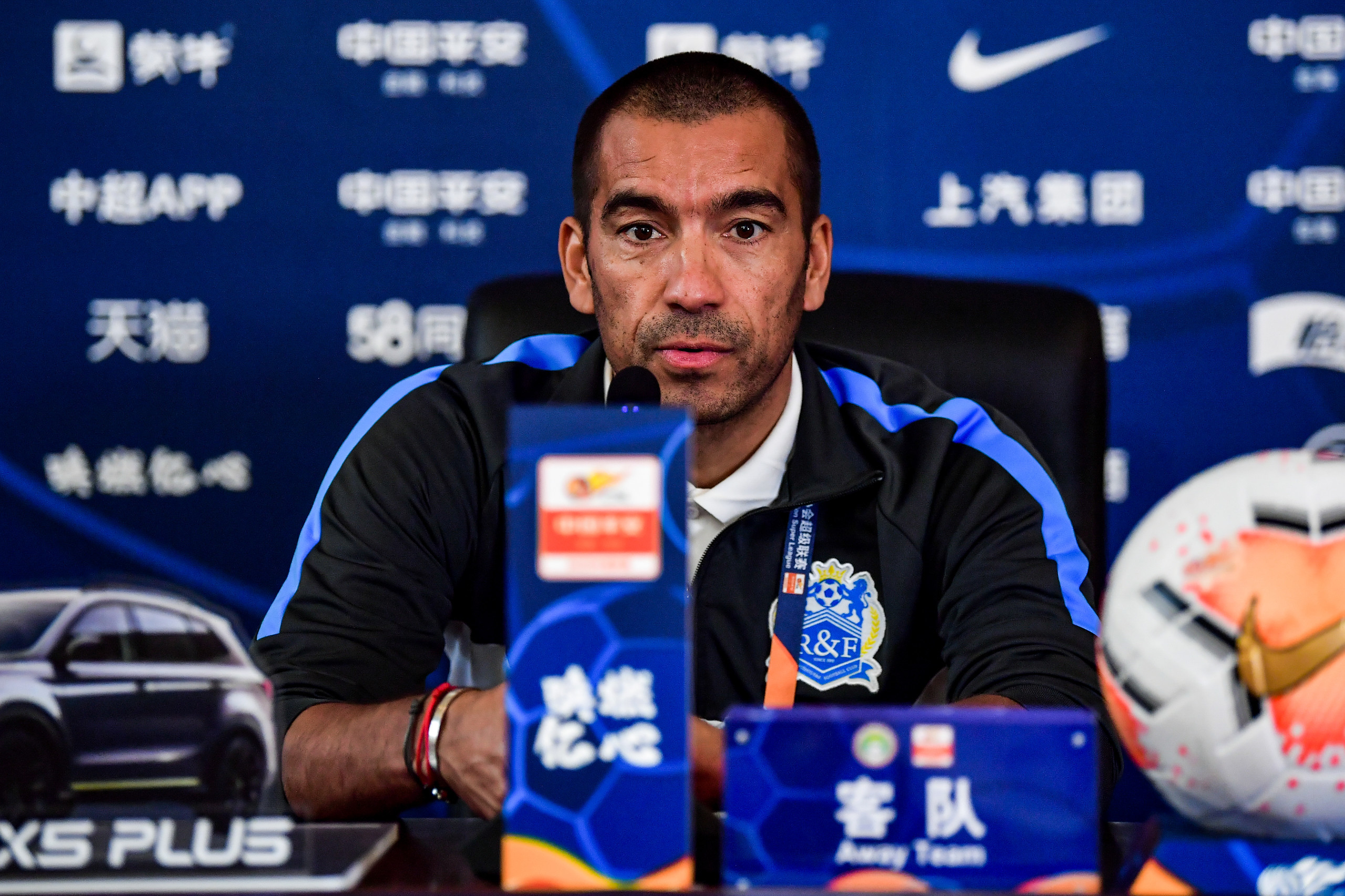 Fan Shuai: I am satisfied and happy with the draw, because Luneng also sent the strongest lineup for second place. For various reasons, some players were absent from the team. Among the players sent to the field today, some players played less in the league. Some of the players are young players, and their on-court experience is not too rich. Today, they dare to work hard on the court. I am very proud of their performance.

We have also successfully completed the first stage of the event. When we go back, we will take a good rest and make some adjustments. I also hope that these injured players can recover as soon as possible and that all members are fully charged. We will return to Dalian in a few weeks to prepare for the second stage of the event. Our second stage is also relatively difficult, so we will also be fully prepared to challenge.

Fan Shuai: At the beginning of the first stage, the team entered the state relatively slowly, which caused a two-game losing streak at the beginning. We played well against Henan but only scored one point. It is also a pity that there will be a few games later, I think we will get more points, but I am not sure.

In general, we showed an upward trend in the second half of the first stage. We also won some goals. We won the FA Cup and won Henan and Dalian, which improved the overall state and offensive aspects of the team. When looking forward to the next stage of the game, we are happy that we have three weeks of preparation time, and this time is relatively abundant.

I hope to do my best in terms of the adjustment of the player's condition. I am also confident that I will be fully prepared before the start of the second phase.

Fan Shuai: The focus and improvement should be all-round, not just to improve from offense or defense. Other examples include set kicks, penalty kicks, counterattacks, and changeover moments. Today’s ball is a very anxious match between zero and zero. Maybe a set-piece will determine the result of the game. So I think the team’s improvement still needs to be comprehensive, and the opponent’s research should be done more carefully. Let’s take a look. Their technical and tactical play, combined with our own play to make the game plan and our own tactical play.

Fan Shuai: At first I knew that I might stay here for 10 weeks. I still feel very difficult. I believe that everyone in this room, whether it is team staff or players, coaches, media reporters or hotel staff, everyone feels that time flies quickly, and it feels that 10 weeks have passed in an instant.

Thanks to the organization of the Football Association. Everyone has performed their duties well, especially the staff who organizes the game. They are also very hard. They want to provide a comfortable environment for each team and give the team a better focus. In the game. I think their contribution is very big, they ensure the smooth running of the league very well, so I am very grateful to them.

I believe that all of us will feel that this is an unforgettable experience. Of course, I also know that the second stage of the game will be relatively shortened. We still have to go back and prepare well.