On October 16th, in the first championship match of the second stage of the Chinese Super League, Evergrande and China Fortune Land Development faced off. In the end, Evergrande won the game with a 3-1 reversal. No penalty was awarded, but a corner kick was awarded, which caused huge controversy. Many fans believe that the level of soil whistle needs to be improved. 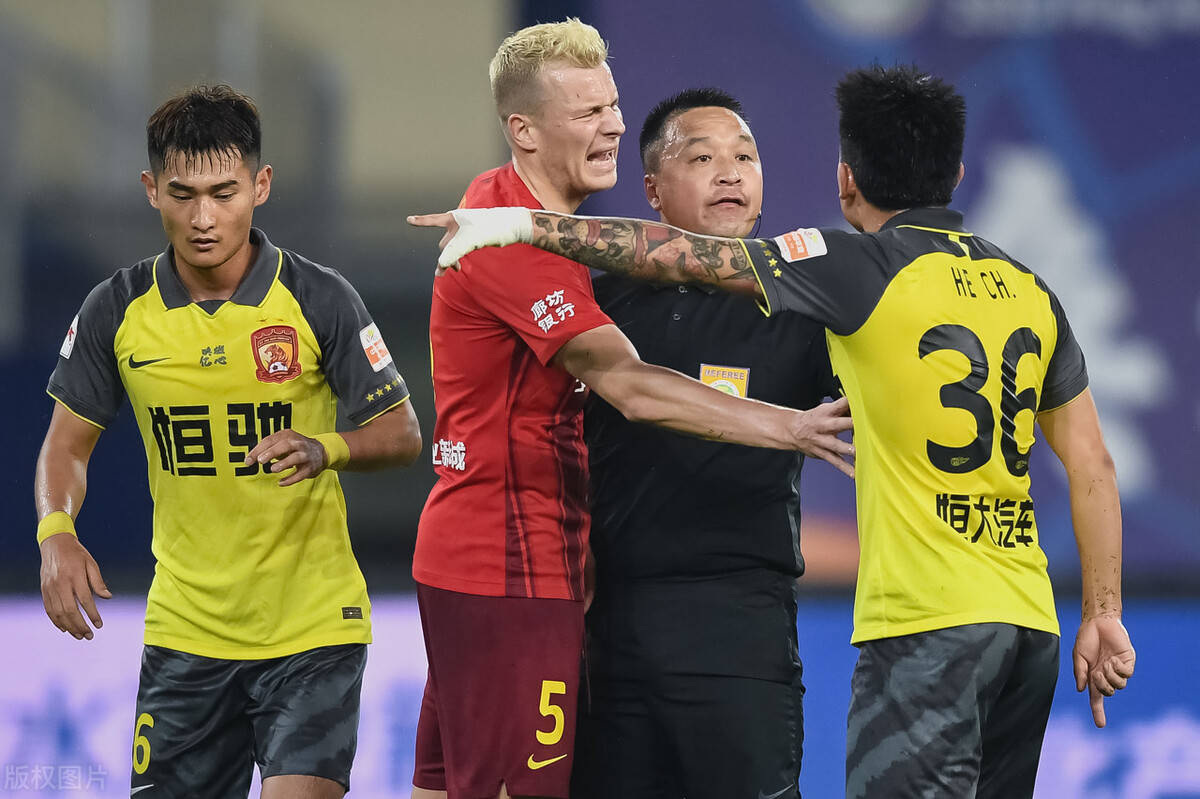 Coincidentally, in the second championship match that ended on the afternoon of October 17, Shandong Luneng and Beijing Guoan started a duel. The two sides ended up in a 2-2 draw. However, there were also many controversies in the match. The penalties, and these controversial penalties, including Guoan’s 2 goals, benefited Guoan. The captain of the National Football Team, Hao Junmin, did not hold back and took the lead in "fire" on social platforms. There have been controversies in the two consecutive championship games, and many fans are also very worried. This may be a scene of the collapse of the Chinese Football League. If the Football Association does not respond to and deal with this, the fairness of the league may be questioned! 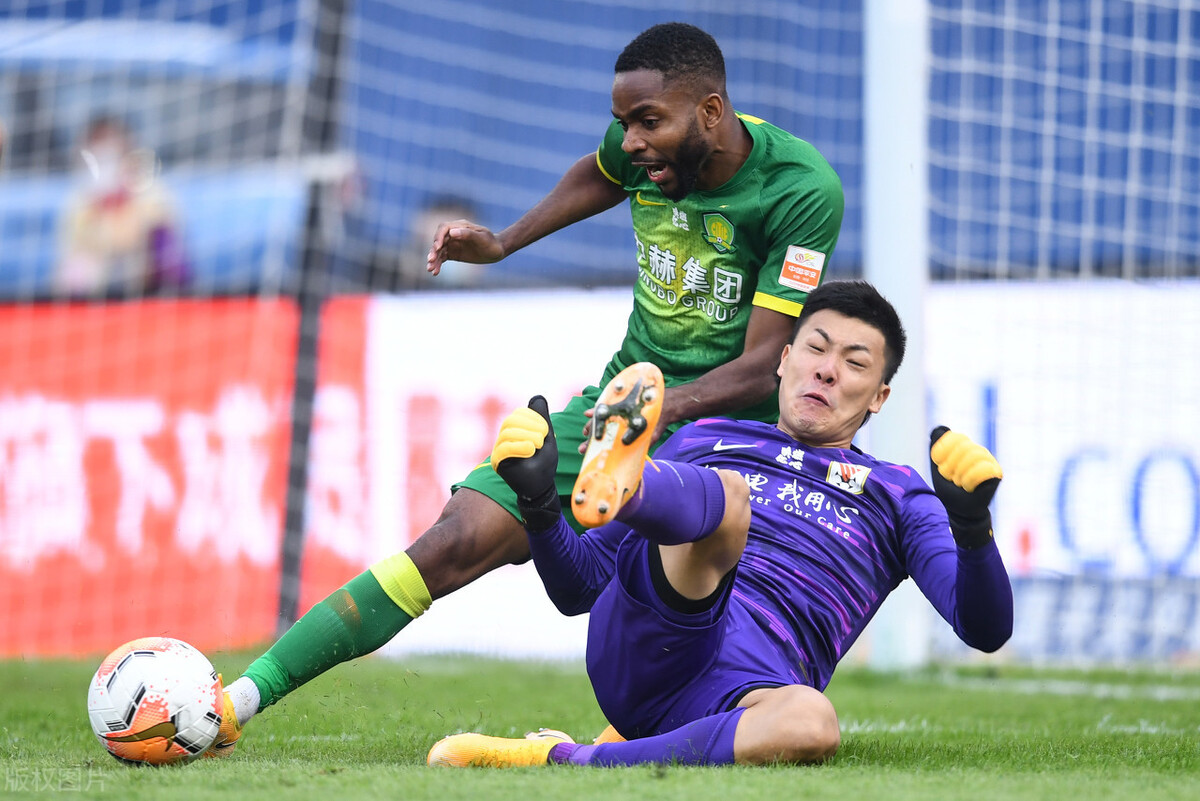 The most controversial Luneng game was Guoan's first goal. At that time, Bakambu chased the ball in the penalty area, but the ball was not caught and he fell into the penalty area! In this regard, the referee gave Guoan a chance to take a penalty kick, and Guoan also took advantage of this penalty kick to get back a goal and regained confidence. However, judging from the slow-motion playback, Luneng's penalty kick was obviously very wrong, because Bakambu probably fell by himself, and many Luneng players did not foul him! 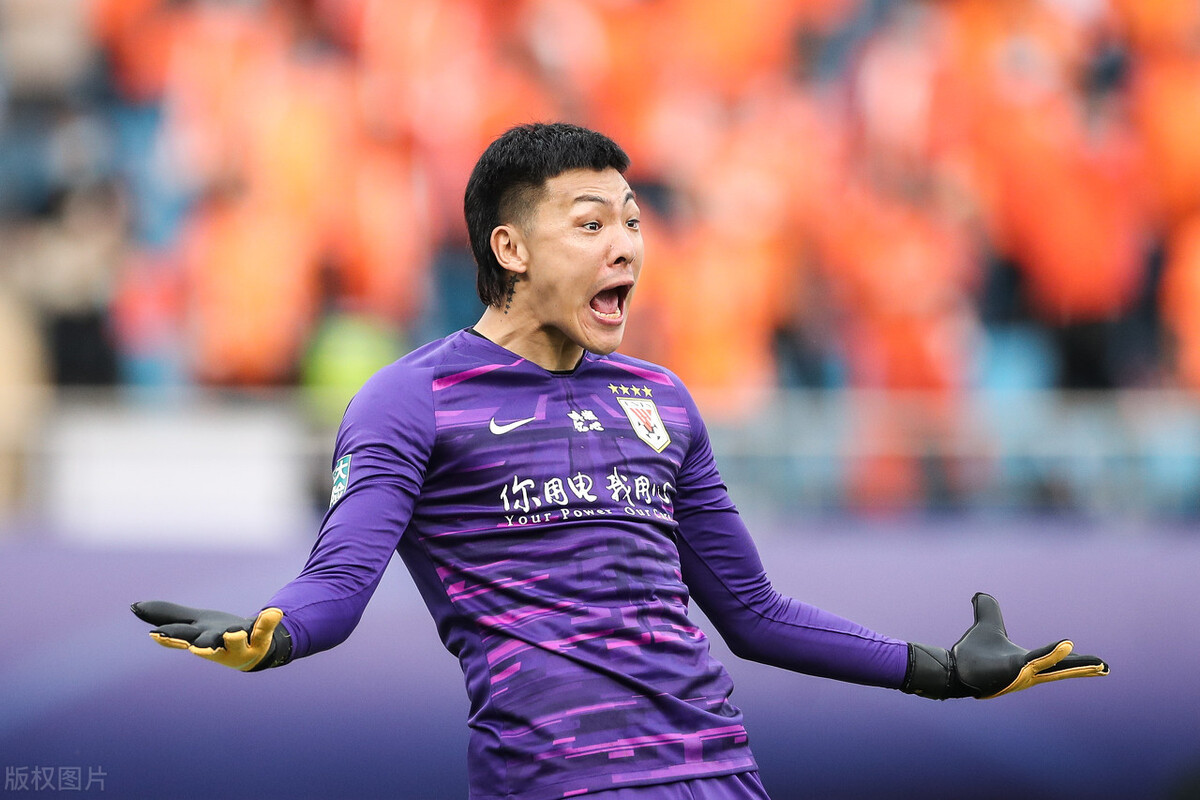 The first is goalkeeper Wang Dalei. He attacked very quickly, but he went to the ball. Although he did not touch the ball, he was in a state of falling when he touched Bakambu, so Wang Dalei did not foul. It was not that Wang Dalei caused Bakambu to fall to the ground. Followed by the chasing defender Wang Tong, who barely touched Bakambu, so there was no pushback or other foul action. In the end, it was the foreign aid central defender Kadar. At that time, he did not chase the ball, but went to Kaba Cambu horizontally. Although there was a collision, the degree was very light and not enough to knock him down! However, Happy Boy eventually fell, and Guoan also got a penalty! 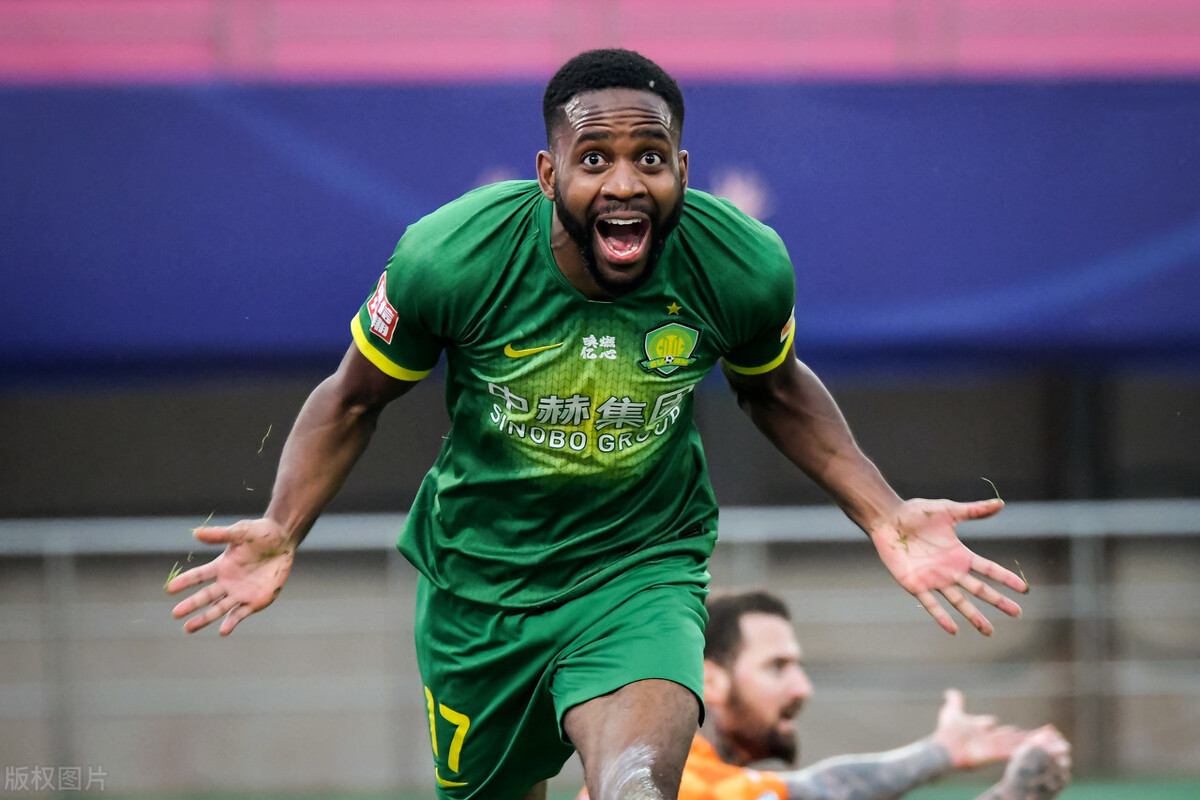 I have to say one thing, I have to praise Bacambu. He is really a very high player. When he couldn't catch the ball, he decisively took advantage of the situation where the Luneng player touched him and fell to the ground quickly. Penalty! However, this is still a controversial penalty. We cannot criticize Bakambu. After all, he is a player and everything is based on the interests of the team. However, many fans have expressed doubts about the referee on duty. After all, through this penalty kick, Guoan scored 1 point and laid a solid foundation for the equalization. 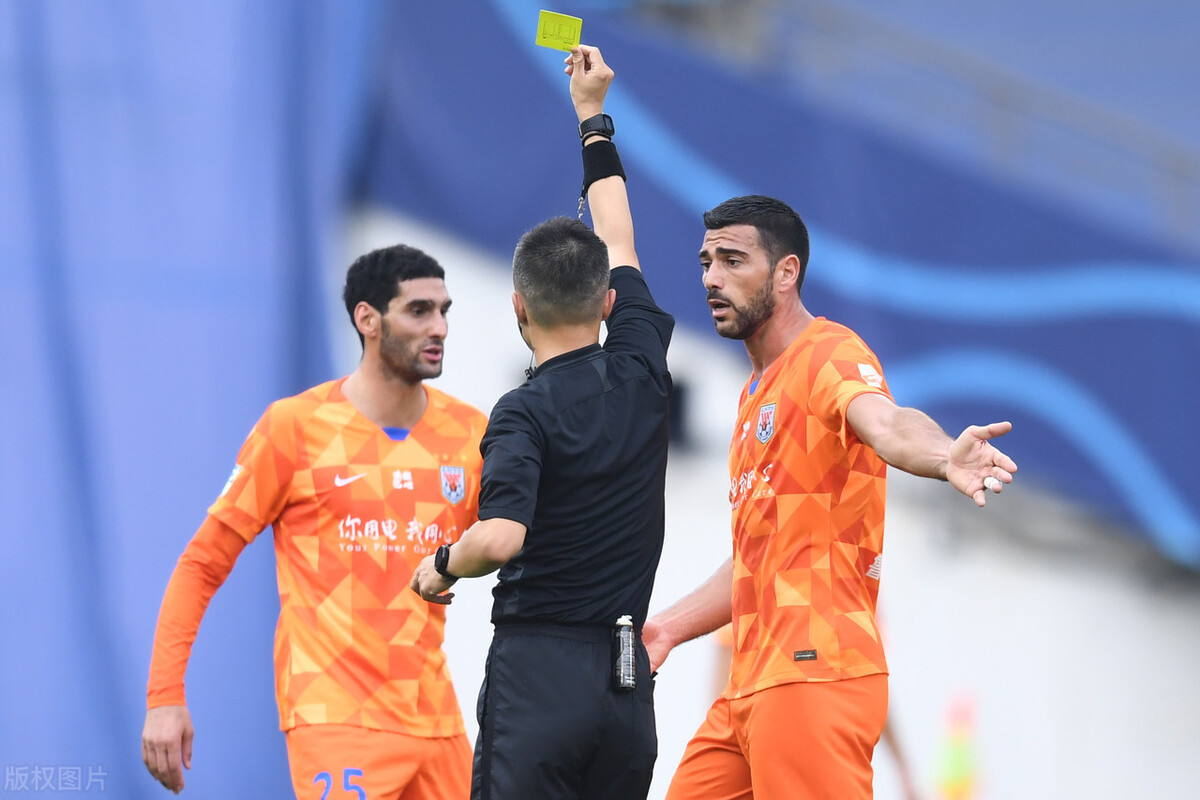 In addition, the second goal scored by Guoan was also full of controversy. At that time, Bacambu had already pulled the Luneng player, which was a foul action, but the referee did not impose a penalty. Luneng's foreign aid Fellaini was impatient for this. Vieira is right. The main problem that foreign players encounter in the Super League is the inability to communicate with the Chinese referee! It is worth mentioning that there are 4 yellow cards in this game, of which 3 yellow cards were obtained when the players discussed with the referee! It can be seen from this that the soil whistle of this game is indeed a decisive referee! 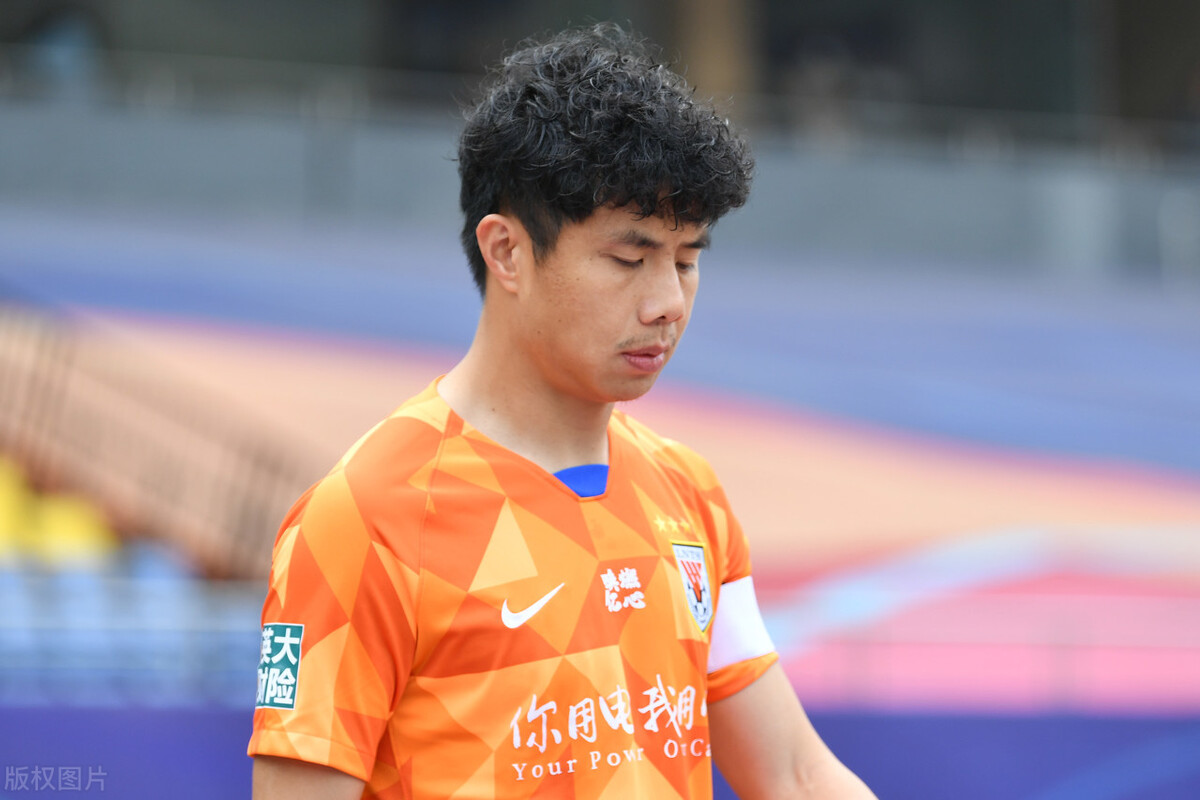 After the game, the captain of the national football team Hao Junmin took the lead to speak up. He posted a dynamic on the social platform, saying that if he wanted to play like this, it would be very boring! I have to say that the referee's penalty is indeed excessive, and even the honest and honest captain of the national football team can't help it. The third brother's implication is very simple, that is, it implies that the referee blows the black whistle, and at the same time implies that Guoan depends on the referee to win! Obviously, Hao Junmin is very worried, if they encounter such a situation in the second game, will they be defeated by Guoan and eventually lose the qualification to compete for the championship. Therefore, after Hao Junmin made his voice, Luneng players including Jin Jingdao, Wang Dalei, Song Long and Wang Tong supported the captain and questioned the penalty of this game! 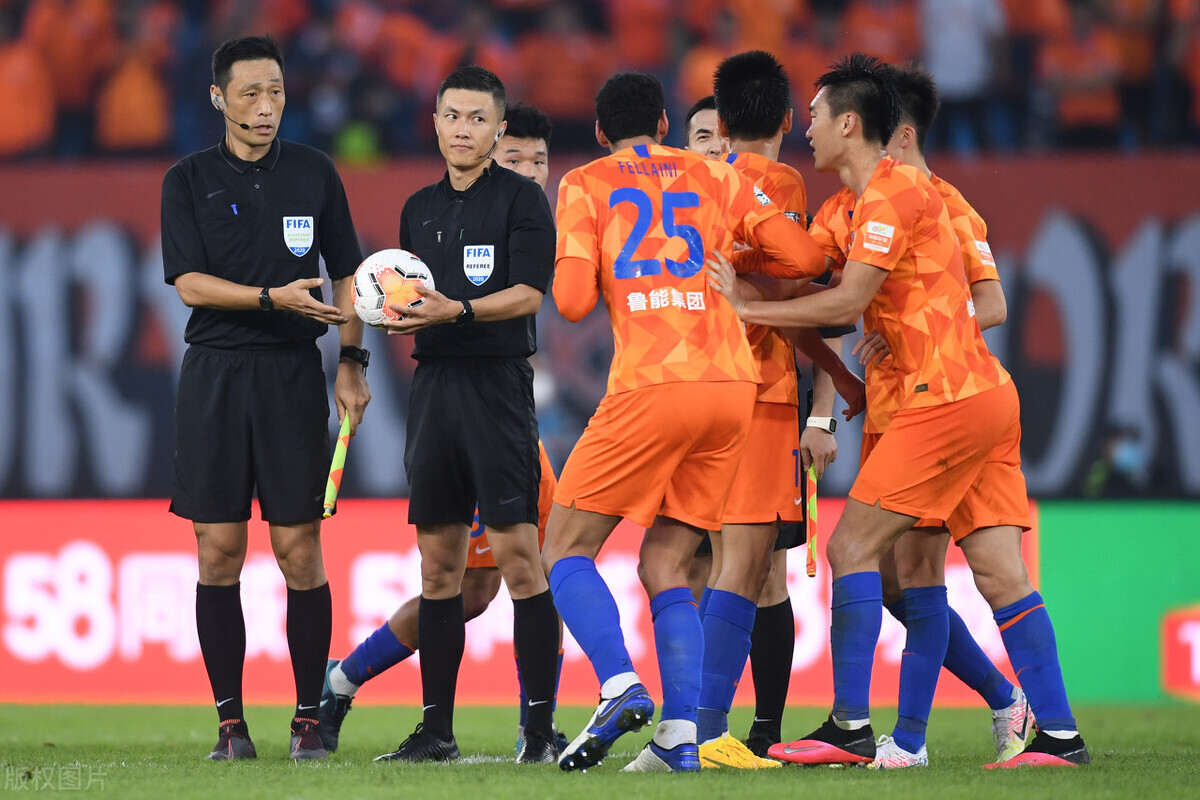 Cai Jie believes that there have been controversies in the two consecutive championship games, and the captain of the national football team could not help but speak up. There must be a problem in which part of the league. In order to avoid the collapse of the Chinese Football League, the Football Association should respond quickly to this. The penalties for the two games are explained. The statement of the statement and the penalty of the penalty, otherwise the fairness of the league is questioned, does it mean that the Chinese Super League has collapsed? Therefore, I look forward to hearing the official response and processing results sooner! What do you think about this?

Note: This article is the author's non-exclusive first original, the picture comes from the Internet, if infringement must be deleted!