Cavani uploaded four training photos, including his running training and ball training alone, as well as group training with his teammates. He wrote in both Spanish and English in the accompanying text: "The first training session with Manchester United!!!" 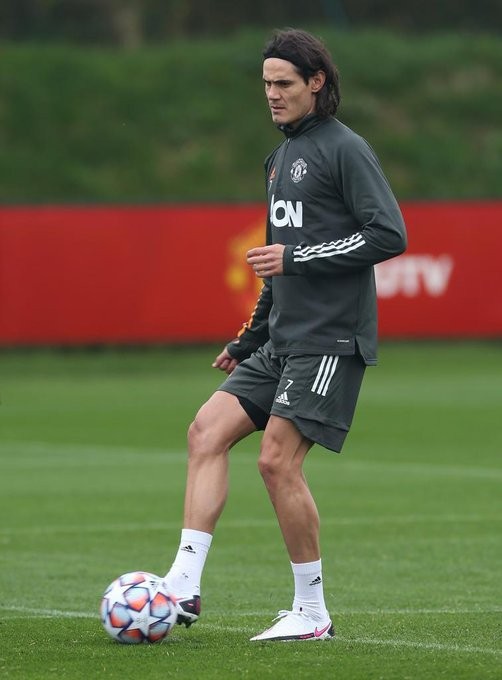 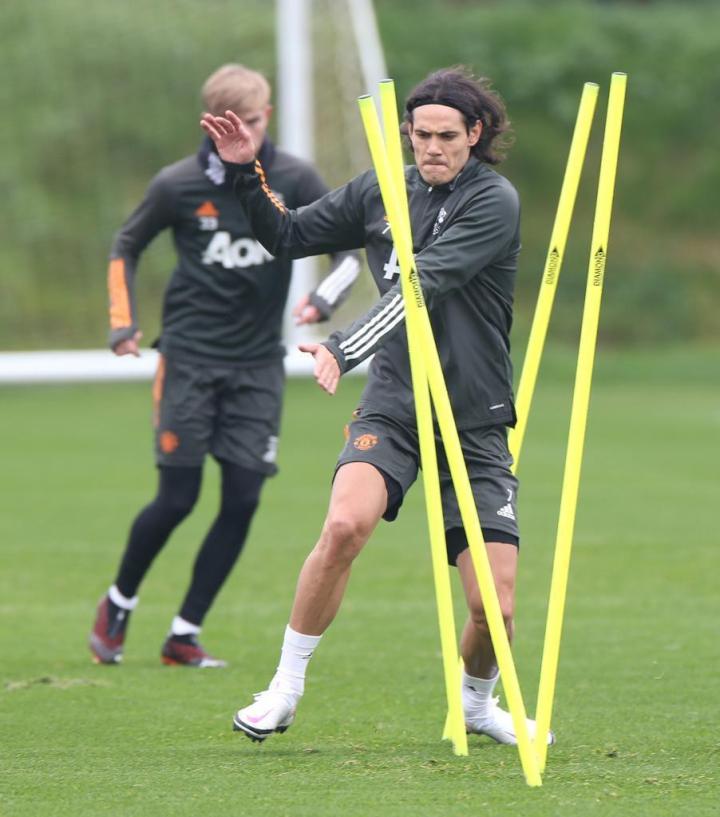 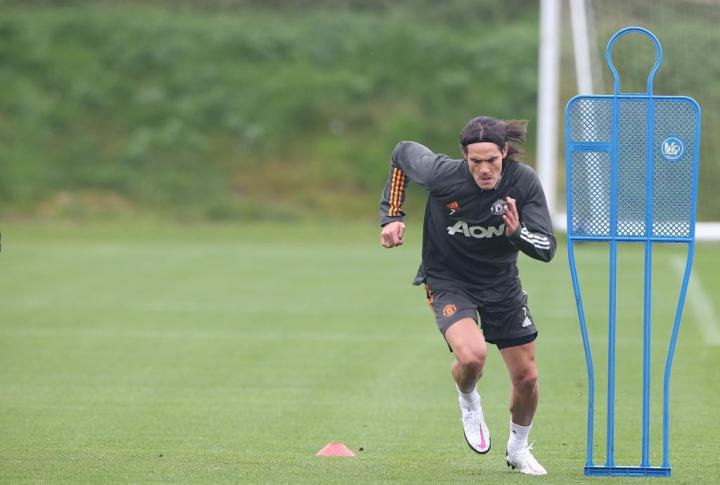