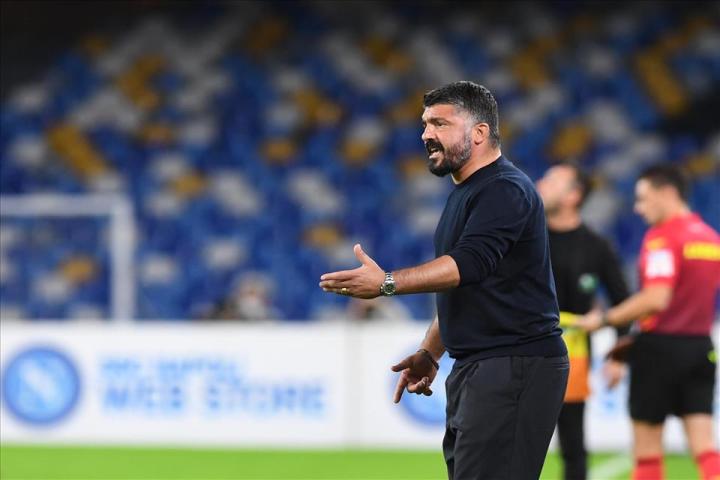 "We did not be sharp enough today, everyone played a little hectic." Gattuso said. "We played well in the first half, but we didn't take the opportunity. We deserved to do better."

"You can't say that it is unfair to lose, because Sassuolo is also a very good team, and they have a very fast pace of the game. The opponent's movement is unusually active, and our defense is not stable enough. We have to catch Live for the chance of scoring and not be too naive."

"I don't think this is the result of fatigue. I think we should score the goal early before the opponent gets the penalty. We could easily pass the half-court at the time, and it was difficult for the opponent to bring us to our defense. Pressure, it’s a pity that we played too busy."

"We can't sink down just because we suffered a loss. This is a difficult league, and the result of a game can often make a huge difference."

"I don't want to talk about the points ranking or the club's goals. We have to focus all on the next game."